Pete is a world-class adventurer who takes on the toughest races known to man.

Pete has always considered himself an athlete, competing at an elite level in football and other sports throughout school. But it wasn’t until much later in life that he discovered running. When his mom passed away, Pete honored her legacy by running 50 marathons in 50 states and raising over $60,000 for cancer research in the process. This experience fueled his hunger to accomplish even more and served as a springboard for his cause-driven running journey.

After having overcome numerous setbacks and challenges, Pete became the 2018 champion of the Iditarod Trail Invitational (ITI) 1000—a grueling 1000-mile foot race through the harsh winter conditions of the Alaskan wilderness.

Now, Pete shares his unbelievable story of persistence and change with audiences across the country. While his mountaintop moments are worth celebrating, Pete never shies away from talking about the valleys of his life, too. Through his struggles with depression, Pete has become a passionate advocate for mental health and the practice of mindfulness. He believes everyone deserves the opportunity to live a life of hope.

Pete’s Story of Thriving Against All Odds Has Impacted Thousands

A seasoned speaker, Pete has had the honor of sharing his journey with and alongside numerous prominent companies throughout the country—some of whom now support him and his running endeavors. 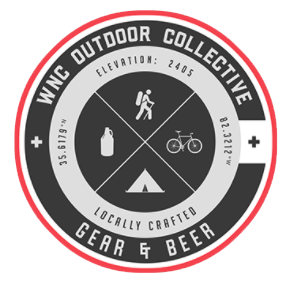 There and Back, Again and Again

For some, success is a straight line. For Pete, the path was anything but linear—a series of starts, restarts, and false starts. Watch his story of overcoming and persevering despite pain, grief, and, nearly, death. A Legacy of Adventure

You could say Pete’s love of challenge runs deep. So deep, in fact, that Pete can trace his thirst for adventure all the way back to his distant relative, Amelia Earhart who was the first female pilot to fly solo over the Atlantic Ocean. Her courage and persistence live on through Pete and his own story.

Very engaging and uplifting, Pete has a gift for moving audiences.

To host him at your next event, send him a note through his speaking page.